What Would Trump’s Proposed Tax Plan Mean For Your Business? 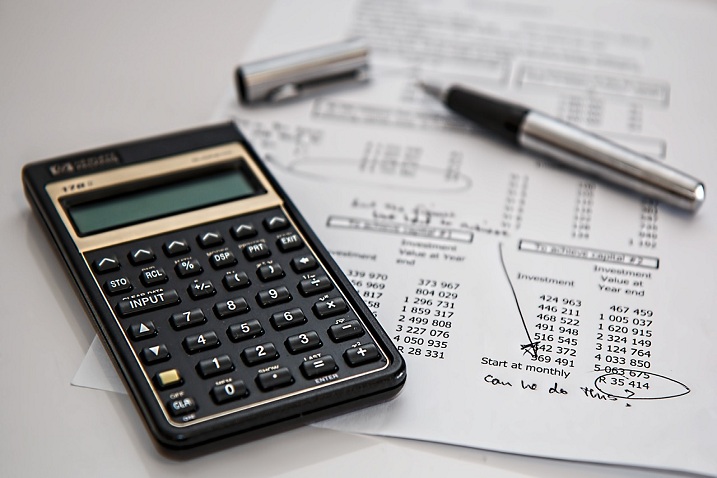 As a business owner (and as a red-blooded human being), it is always a priority to minimize tax liability as much as possible. As with most changes in administrations, Trump’s White House published a proposed tax reform bill, in which the amount of tax brackets as well as several exemptions have changed. And while it is still premature to know whether the proposed legislation will obtain the required votes, it’s still good to be well informed about how they would impact your business.

What are some of its most notable changes?

Reduced Tax Brackets:
Currently, there are seven tax brackets, which would be reduced to three. Sole proprietorships, partnerships, and S Corporations’ maximum tax bracket would be capped at 25%; while C Corporations would be capped at 20%. This would be a substantial decrease from the corporate cap on the maximum bracket, which is currently set at 35%. Therefore, on its face, it may seem like good news for corporate America.

Elimination of AMT:
The new proposed tax reform would also eliminate the corporate alternative minimum tax (AMT), which would take away a corporation’s game of having to play around with deductions in order to reduce their tax liability.

Section 199 Deductions:
If you own a manufacturing business with domestic operations (this includes construction companies), know that these industry specific tax deductions would be eliminated. This seems counterintuitive to promoting the local economy, since the purpose for establishing the deduction in the first place was to make the United States an attractive place of business when compared to the subsidies provided by foreign countries for the same type of businesses.

Elimination of Interest Expense Deductions:
While some of the provisions would benefit corporations (such as the decrease of reduced tax rates for corporations), these same entities would not be able to deduct interests on business loans. So it’s hard to tell when reading about these changes piecemeal, whether in the aggregate, a small business owner would benefit from the plan.
It’s important to keep in perspective that these are only proposed changes at the moment, and that it is typical for legislation to go back and forth between the House and the Senate before a final bill is approved (if it’s approved at all). But it’s good to be informed of the possible changes, to either brace ourselves for what’s coming, or to contact legislators to point out concerns.

DISCLAIMER: THIS BLOG IS FOR EDUCATIONAL PURPOSES ONLY AND DOES NOT OFFER NOR SUBSTITUTE LEGAL ADVICE. ADDITIONALLY, THIS BLOG DOES NOT ESTABLISH AN ATTORNEY-CLIENT RELATIONSHIP AND IS NOT FOR ADVERTISING OR SOLICITATION PURPOSES. ANY OF THE CONTENT CONTAINED HEREIN SHALL NOT BE USED TO MAKE ANY DECISION WITHOUT FIRST CONSULTING AN ATTORNEY. THE HIRING OF AN ATTORNEY IS AN IMPORTANT DECISION NOT TO BE BASED ON ADVERTISEMENTS, OR BLOGS. HUNTER BUSINESS LAW EXPRESSLY DISCLAIMS ANY AND ALL LIABILITY IN REGARD TO ANY ACTIONS, OR LACK THEREOF, BASED ON ANY CONTENTS OF THIS BLOG.