The Partner Trap™ – The Activist Investor 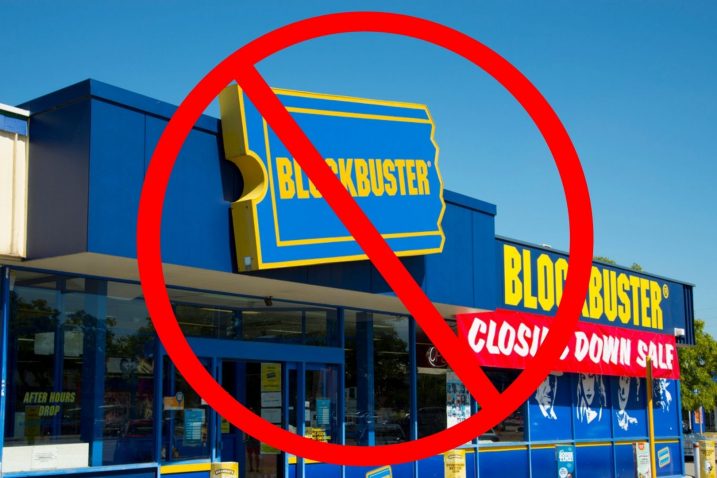 Sometimes, you don’t see a problem partner coming. This can happen in a few different ways, but one common example is when an investor purchases a large share of the company, and then starts flexing their proverbial muscles to force the company to bend to their will. This kind of person is sometimes called an “Activist Investor”. The thing to watch out with an Activist Investor is that they can sometimes enrich themselves at the expense of the company, and then sell their shares in time to get out from underneath the collapse they engineered. Or maybe they have decided that the company should do something that ultimately leads to ruin, and they use their power to strongarm the company into complying.

One example of this can be seen in the death of Blockbuster Video. Most analysts, when discussing the fall of the blue and gold giant, focus on Netflix’s role in hastening that collapse. However, a little less well known is the internal warfare going on between the company’s CEO, John Antioco, and a billionaire Activist Investor named Carl Icahn.

Things had mostly gone pretty well for Antioco. His innovations and strategies had helped Blockbuster grow and obtain a higher market share and profitability. But then along comes Netflix, which at the time was still solely in the business of mailing video rentals. I know it’s difficult to remember a time when Netflix wasn’t a streaming video provider, but it really wasn’t all that long ago.

In 2004, Antioco foresaw how Blockbuster could circumvent the rise of Netflix, so he had Blockbuster start Total Access, its own online video rent-by-mail service and eliminated the late fees that had been a huge chunk of their profits. Viacom, who then owned about 80% of Blockbuster stock, felt this was a losing strategy, and sold its shares.

At that time, Icahn comes in and buys a large share of Blockbuster. Then Icahn used a variety of different methods to gain control over the company: proxy battles, media interviews, boardroom power plays, et cetera. Icahn used his leverage to try to get the company to bring back the late fees and ditch the online component. Then, when he couldn’t force Antioco to do what he wanted, he went after Antioco’s compensation and bonus package. Eventually, in 2007, Antioco relented and resigned.

Unfortunately, Icahn had won the battle, but Blockbuster had lost the war. The new CEO, John Keyes, adopted exactly what Icahn wanted, shut down the online rental component, and brought back the late fees. What Antioco had understood, but neither Icahn nor Keyes seemed to grasp, was that at the time Antioco left, Netflix was on the ropes. Antioco’s war of attrition was working, and if he’d been able to keep the pressure on them, Netflix may very well have gone bankrupt.

In 2011, Icahn admitted as much, in a way that obfuscated his role in the fiasco, saying:

Blockbuster turned out to be the worst investment I ever made. […] Maybe the board did make a mistake in picking Jim Keyes as Antioco’s successor—Keyes knows retailing and did an excellent job with the stores, but he isn’t a digital guy. I also think Antioco did a good job in executing on Blockbuster’s Total Access program, which allowed customers to rent unlimited movies online and in stores. Over time it might have helped Blockbuster fend off Netflix. But Keyes felt the company couldn’t afford to keep losing so much money, so we pulled the plug. To this day I don’t know what would have happened if we’d avoided the big blowup over Antioco’s bonus and he’d continued growing Total Access. Things might have turned out differently.

Of course, the rest is history. Three years after Antioco left, Blockbuster went bankrupt, and today Netflix is on top of the world. And while there really wasn’t much that Antioco could do to stop Icahn, I believe it’s important to examine and understand their rivalry and contest for power, because, while maybe your business isn’t going to attract a billionaire Activist Investor, this case study shows how you can even fall into a Partner Trap without having any intention of partnering with someone. Keep a lookout for potential traps, so you don’t accidentally find yourself in Antioco’s shoes.