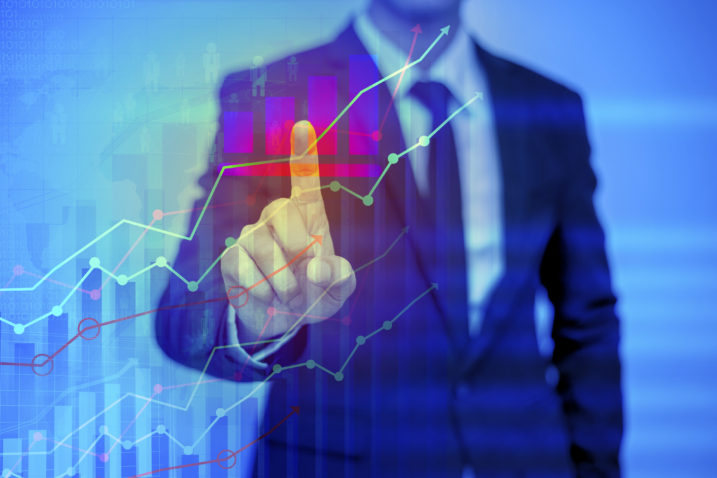 In my previous blog, I provided an overview of the different types of crowdfunding in use today.  In this blog, I will take a deeper dive into equity-based crowdfunding since this is an area that should be of particular focus to startup companies since every entrepreneur knows that being able to successfully raise capital is often the key to surviving and thriving as a startup company.

The reason equity-based crowdfunding is a game-changer when it comes to raising capital as a startup company is because prior to the JOBS Act the ability to raise capital for a startup was limited to: (i) institutional loans; (ii) venture capital investments; (iii) friends and family; or (iv) strategic/angel investors. In addition, the ability for a company to solicit investors from the public at large was primarily restricted to becoming a publicly traded company. That has all changed due to equity-based crowdfunding and that is why it is such a game changer. This will become more evident as I discuss the specifics of the three titles in the JOBS ACT that relate to equity-based crowdfunding.

Let’s start with Title II since this was the first title of the three mentioned above to be enacted. Title II is also known as accredited crowdfunding and the laws related to Title II were implemented by the SEC in September 2013.

Title II allows for companies to generally solicit and advertise publicly to potential investors as related to raising capital for their company. Prior to Title II, there had to be a “substantial and pre-existing relationship” with a prospective investor in order to solicit an investment from them. Under Title II, a new exemption was created by the SEC called Rule 506(c) of Regulation D. This new exemption allows companies to publicly solicit investors for making an investment in them, however, Title II only allows for investments to be made by accredited investors. A startup company seeking to generally solicit under Title II must take reasonable steps to ensure that the investors are accredited investors and file Form D when they actually sell the securities to the investor. To be classified as an accredited investor, an individual must either have: (i) a net worth in excess of $1,000,000 either individually or jointly with their spouse (excluding primary residence); or (ii) earn individual income of $200,000/year or joint income of $300,000 in each of the last two years (and expected to continue to have such earnings). For this reason, Title II keeps the pool of potential investors limited since only accredited investors can participate and there is an onerous expense with confirming their status as accredited investors.

The Jobs Acts Title IV: AKA Regulation A+

I am going to skip Title III for a second and jump to Title IV of the JOBS Act since this was the second of the three titles to be enacted. Title IV was enacted in June 2015 and allows for Regulation A+ offerings to be offered by companies as related to raising large amounts of capital from both accredited and non-accredited investors. The two tiers available to startups under Title IV are Regulation A+ Tier I and Regulation A+ Tier II.

“Ultimately, the Reg A+ exemption will open the public capital markets to the qualified small businesses and start-ups that make up the foundation of our economy. What is more, this exemption provides wealth creation opportunities for the general public, and marks what could be a workable balance of investor sovereignty and protection that has long been in tension.”

Read full article “Making History at the SEC: Reg A+ is Better than Expected” HERE

Regulation A+ Tier I allows a company to raise up to $20,000,000 in any twelve month period and Regulation A+ Tier II allows a company to raise up to $50,000,000 in any twelve month period. Under Tier 1, both accredited and non-accredited investors can invest as much or as little as they want. Under Tier II, non-accredited investors can invest the greater of 10% of their net worth or 10% of their net income in each Regulation A+ Tier II offering they would like to invest in. Under Tier II, accredited investors do not have a limit on how much they can invest. The biggest difference between Tier I and Tier II is that Tier II offerings are not required to register with and obtain approval from state securities regulators in each state in which they are going to selling their Tier II offering. This is a big deal because having to register with each state is quite cumbersome and will significantly raise the overall cost of making a Title IV Regulation A+ offering.

In my opinion, Title III of the JOBS ACT helps to bridge the gaps that exist under Title II and Title IV. Title III was approved by the SEC on October 30, 2015 and should go into full effect in May 2016. However, it is already generating a lot of excitement in the funding world because it is unlike anything seen before.

Title III is truly targeted for startup companies and small businesses who are seeking seed capital rather than needing a very large capital raise. The SEC realized that the requirements for this situation should be less burdensome than the requirements under Title IV and that is why Title III was enacted.

There is lots of devil in the details of all JOBS Act and other securities laws. These blogs provide only an overview and should not be relied upon to make decisions about what is best for you and your company.