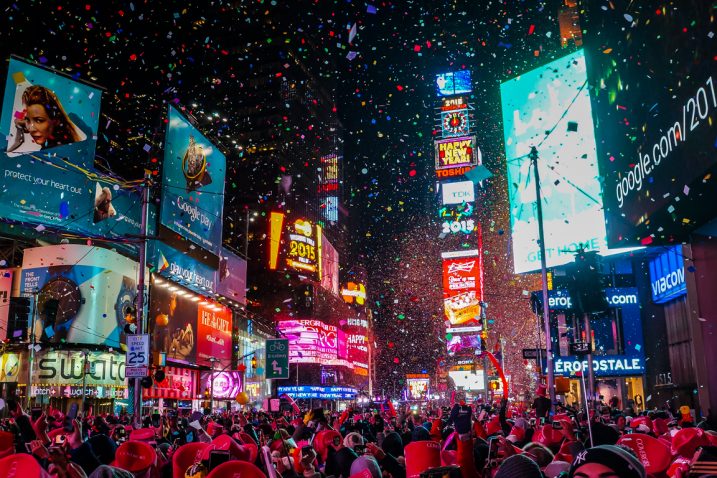 Let’s take an example.  Assume Mr. Taylor is a divorced 68 year old with two grown children, his sole beneficiaries named in his will.  His estate is worth $5 million and he resides in Florida.  If he dies in 2012, all $5 million will pass on to his two children tax free.  If the exemption drops to $3.5 million in 2013 and he dies in 2013, $1.5 million will likely be taxed at a rate of 50%, or more.  However, if he gifts $1.5 million to his children in 2012 to protect against this potential drop in the exemption, it’s expected that he will have successfully shielded that $1.5 million from estate taxes.  When deciding how much to gift, be sure to retain enough money to live on; assume a lifespan of longevity to be on the safe side. Look first to gift assets that are not producing income you need to live on or which are illiquid.

The bottom line is that until the end of 2012, if you have greater than a $1 million estate and especially if you are above $3.5 million, you have an unprecedented tax-savings opportunity to not only remove the value of one or more assets from your taxable estate by making a gift, but also the future appreciation on the gift.  With assets undervalued due to our depressed economy, this is an ideal time to take an asset out of your estate and let it appreciate in the estate of a child or grandchild, delaying estate tax exposure.