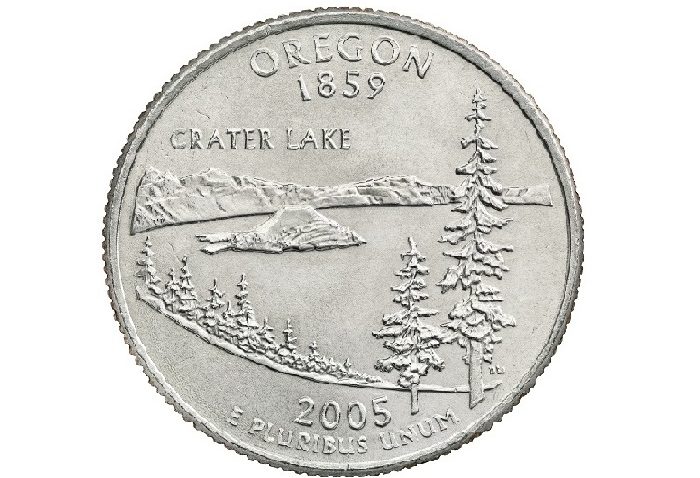 What does this mean for Florida employers?

At this time, Senate Bill 1532 will only directly affect Florida employers who employ any individual(s) in the state of Oregon. If you have employees in the state of Oregon then it is important to meet with your business attorney to discuss any questions you may have as well as confirm that you are abiding by the new minimum wage laws.

As for Florida employers who do not have employees in the state of Oregon, it is still important for you to stay up to date on the continuous changes surrounding minimum wage laws because some form of these changes could eventually make their way to the state of Florida and it is always better to prepared and fully understand what is occurring in the world around so that you may plan accordingly. Often states look at other states’ new laws before implementing the same new laws in their own state. If Florida’s minimum wage becomes based upon a tiered regional system then areas such as Tampa and Miami would have higher minimum wage rates than the less populated areas such as Starke.
As always, if you have any questions or concerns I recommend you contact your business attorney.
This blog was written by Hunter Business Law Attorney Adam Hersh. Profile