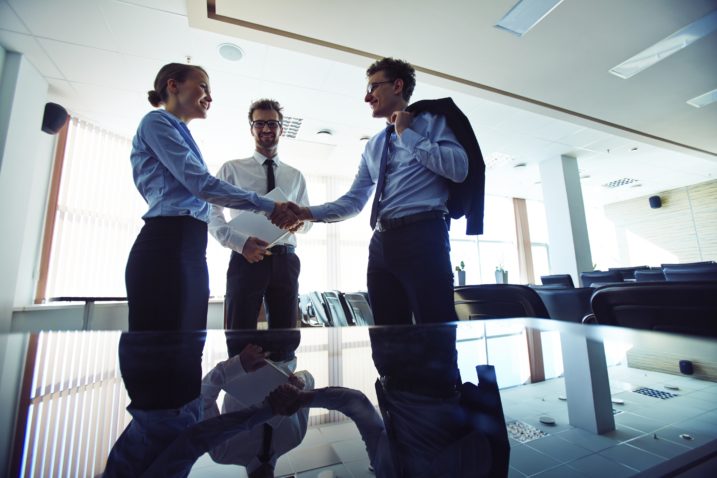 When sitting down to negotiate, is very easy to get carried away worrying about one thing: Money.

One party wants to be paid more and the other party wants to pay less. It is a classic stalemate in business negotiating. Thinking only about dollars and cents in a contract or acquisition is the first major pitfall of the amateur negotiator.

Remember that the goal of every negotiation is to walk away from the table having reached an agreement. Often times reaching that agreement comes from expanding the very narrow focus of monetary exchange and considering the overall value of the agreement or exploring outside factors, such as preferential payment terms, tax implications of various structures and other non-monetary terms that may be desired but the other side. This requires thinking outside the box.

When I was finishing college, I went apartment hunting with a friend of mine. We were seeking to save some money, so we agreed to sign for an 18-month lease, instead of a standard 12-month lease. The additional six months in the agreement created value for the landlord by giving him a longer and more stable agreement, which we had no problem doing because we were already planning on staying for almost two years. He in turn significantly reducing the security deposit we had to pay.

Once we discussed that the landlord valued a longer lease, we were able to make a proposal that was better for us. And the landlord.

Expand the focus of the negotiation from just the dollar amount and take the time to see what other non-monetary factors can be exchanged and you just may discover a way to make everyone happy.