The Hult Prize in Tampa 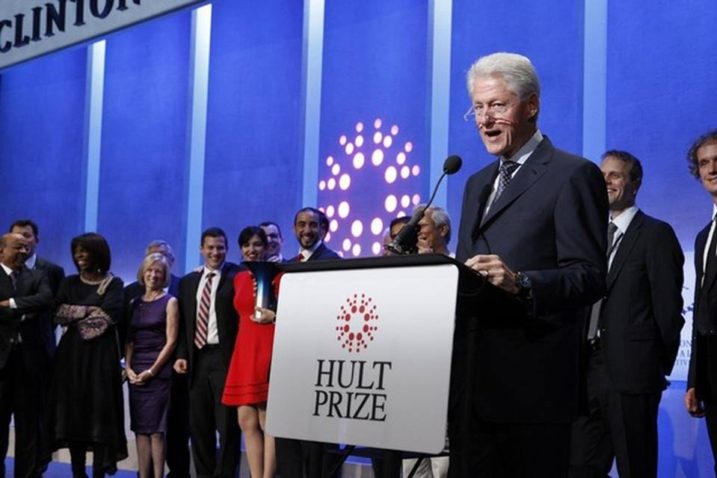 Bill Clinton could be giving away $1 million to a student at the University of Tampa.

What: The Hult prize is a business plan competition in the field of social entrepreneurship that started at the London based Hult School of Business in 2009 as a way to crowd source solutions to the world’s problems. The not-for-profit grew in 2011 with a million-dollar prize donated by Swedish Entrepreneur, Bertil Hult and a partnership with the Clinton Global Initiative. The prize draws close to 60,000 applicant teams from the world’s top universities such as Harvard, Oxford and the London School of Economics.

Why: The 2015 Hult Prize challenges students to find a sustainable way to provide education to children ages 0-6 in third world urban areas. According to the Hult Prize website, early childhood education has a higher return on investment than the stock market with every $1 spent on each child having a potential $16 return.

How: Teams of 3-5 students will have until mid-November to build their plans and will pitch them to local professionals to be judged. The winner from the UT competition will move on to regional competition in December, hosted in cities worldwide: Boston, San Francisco, London, Dubai and Shanghai. The six Regional winners will be sent to a month long business accelerator over the summer of 2015 and pitch to Bill Clinton for the $1 million prize. 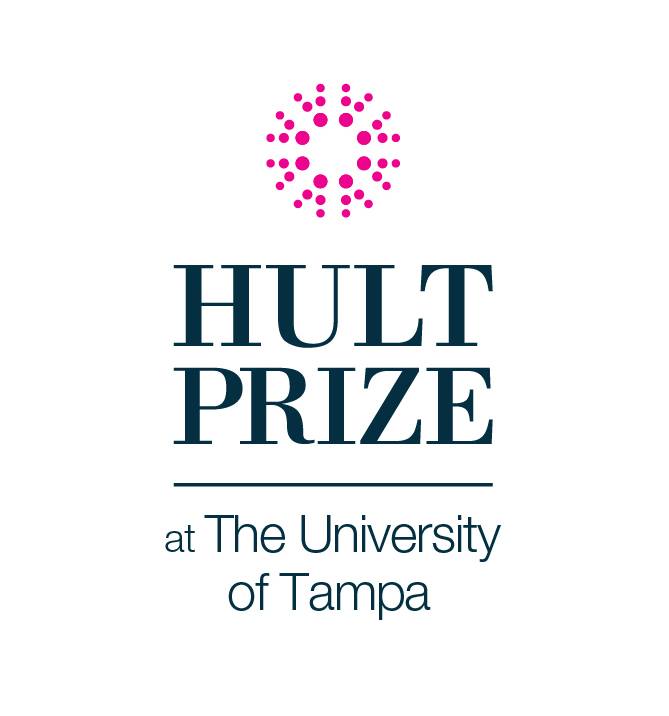 Who: University of Tampa MBA candidate Phil Michaels studied pre-med as an undergraduate before pursuing a Masters in Business to follow a new passion in social entrepreneurship. He and a team entered the 2014 Hult prize to end urban hunger and finished in the top 12 in the region along with schools like Yale, Harvard and M.I.T. Michaels applied on behalf of the University of Tampa to host a semi-final round for the 2015 competition. The school was one of 63 selected schools to host a qualifier out of 1,000 top universities. 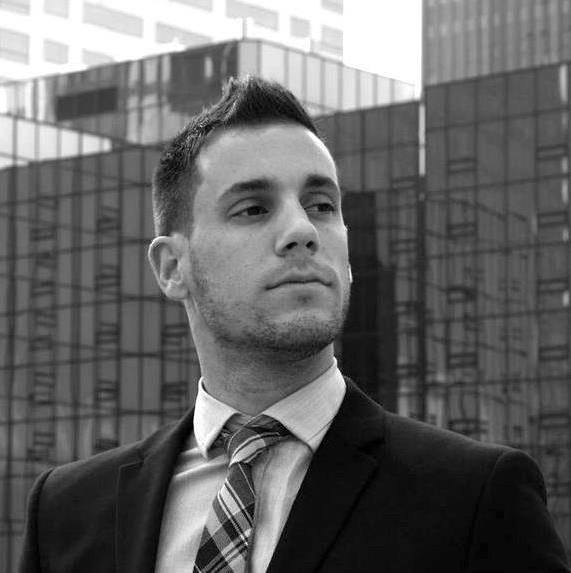 When: Teams will make their final pitch the panel of judges on Friday, November 21st at the University of Tampa in the Martinez Sports Complex.

Printed on the Hult prize website and at the bottom of every email from Michaels is a quote from Harriet Tubman that exemplifies the mission of Michaels and the Hult Prize:

“Every great dream begins with a dreamer. Always remember, you have strength, the patience and passion to reach for the stars to change the world.”

How would you solve third-world early childhood education? Post in the comments below.
Additional information can be found at: http://www.hultprizeat.com/tampa
By Jake Van Loon