Do I Have to Pay My Summer Interns? 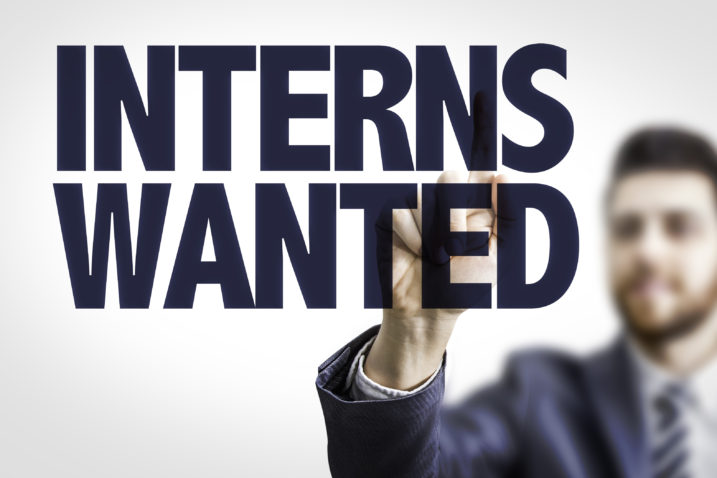 With summer well underway, many businesses are starting their summer internship programs. While some internships are paid, many are not. This post focuses on the risks to the employer associated with unpaid internships.

Contrary to popular belief, stating that an internship is unpaid does not mean that the intern is not entitled to compensation. Even if an intern knows that they are participating in an unpaid internship program, the unpaid intern can take legal action against the employer for unpaid wages – and in some cases the intern will win.

In recent years, interns suing for unpaid wages has become commonplace after the class action lawsuit against Fox Searchlight pictures. Two production assistant interns for the movie Black Swan sued the film company. The Southern District Court of New York expanded the case to include all in interns that worked on the film. Two years after the Black Swan ruling, NBC Universal was brought to court for failing to compensate its interns for the popular show, Saturday Night Live. The company was then asked to provide $6.4 Million in unpaid wages

Not all cases sway to the side of the intern. A group of unpaid interns made a claim against Hearst Corporation, parent company to Harper’s Bazaar, Cosmopolitan, Marie Claire, and other magazines. The district court judge sided with the Corporation and it did have to pay its interns.

Interns, like employees, are protected by labor laws. Since there is no legal distinction between an intern and an employee, the recent cases were compared to a 1940 Supreme Court Case that dealt with unpaid railway trainees.

If a business is going to utilize unpaid interns, it must meet all of the requirements of a six-factor test developed by the United States Department of Labor. These six factors are:

If the business cannot meet these requirements, then the intern is required to be paid at least the minimum wage for their work in addition to any overtime under the Fair Labor Standards Act (“FLSA”).  If your business does not pay an intern who should be paid based on this test, your business could be subject to legal action and claims from your intern.

The Department of Labor’s official guidelines from 2010 can be found here: http://www.dol.gov/whd/regs/compliance/whdfs71.htm

If you would like assistance evaluating whether your company’s internship program is going to pass the six factor test to permit unpaid interns, Hunter Business Law is available to guide you.