Corporate vs. Personal Licenses: a Costly but Avoidable Mistake for Small Businesses 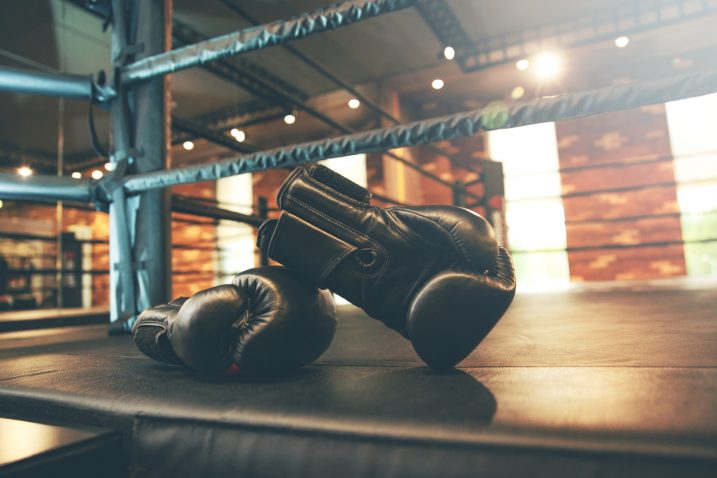 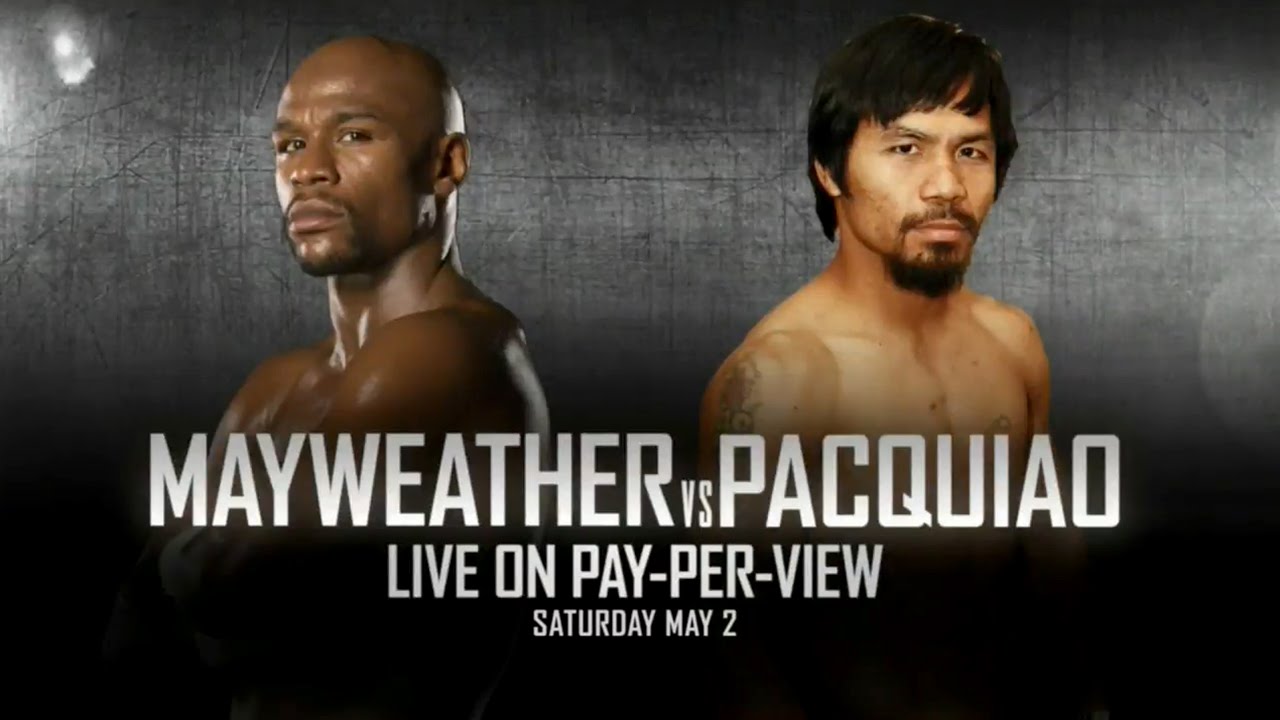 Recently, many people watched what was built up to be the fight of the century, Mayweather vs. Pacquiao. This post isn’t to discuss the fight, but instead to educate you about a costly fight that many small businesses may find themselves in. While this post will focus on sports bars and restaurants, the same concepts apply to your small business. Specifically, the same concepts apply to licenses your business uses, owns, and maintains especially when it comes to software and intellectual property.

The big fight was much criticized for the high pay-per-view (“PPV”) cost of the fight at $99 per household. However, that $99 rate only applied to individual homes. Bars and restaurants had to pay a much higher rate to broadcast the fight for a paying crowd. This rate was calculated based on occupancy and not a flat $99. For some establishments, this fee could be so much as $15,000 to be able to legally broadcast the fight. Where businesses could have made a costly mistake is if they attempted to use the $99 individual /personal rate for their business (restaurant, bar, club, etc.).

Two questions come to mind: (1) How would anyone know if it was a personal or business license being used? (2) Who is going to catch your business? 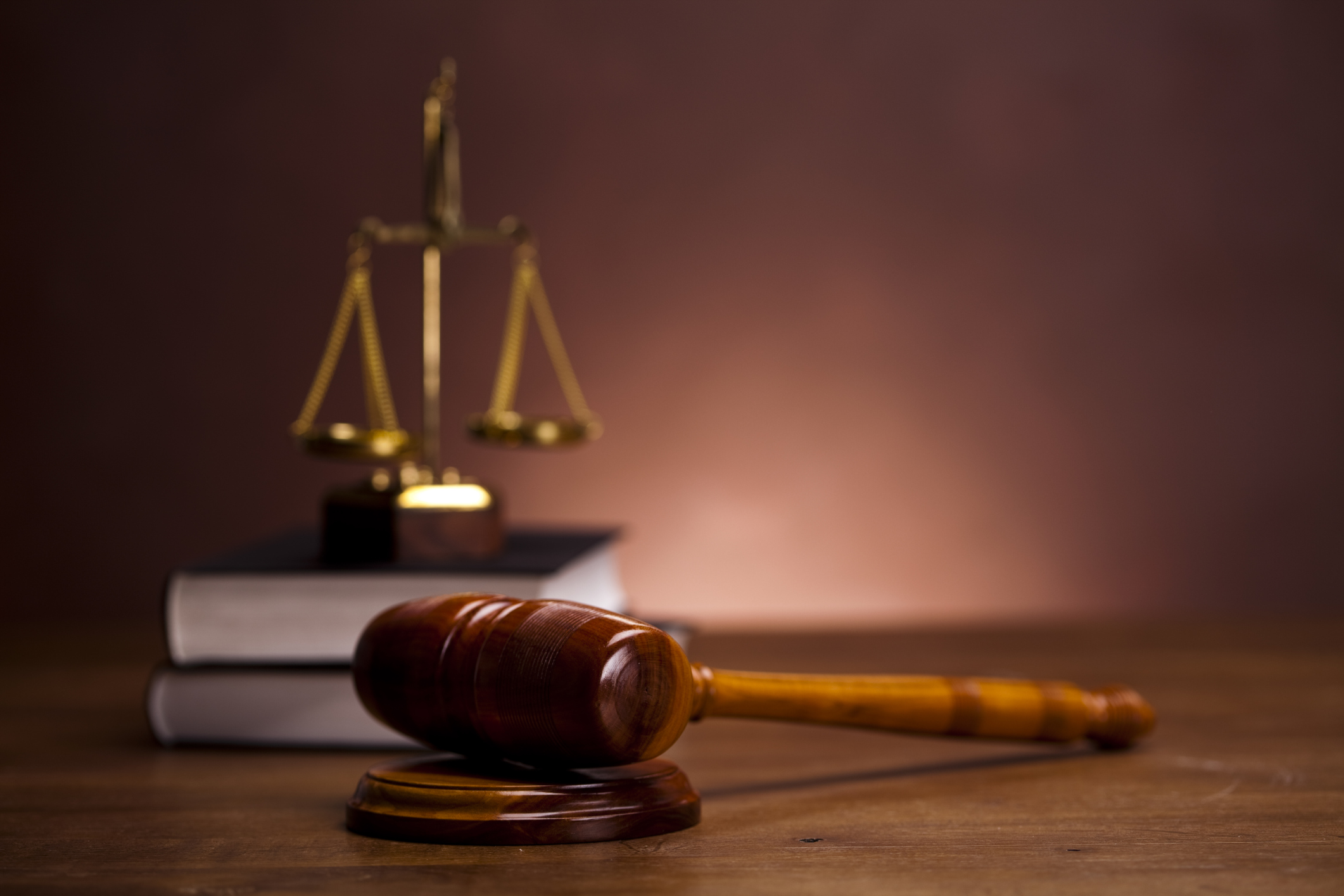 The promoters of this fight did something that many other promoters have done before; they hired individuals to scope out bars and restaurants to see what places were broadcasting the fight. These individuals were given a list of every bar within their area who paid for the business or commercial PPV. They were instructed to go to any bar that didn’t pay for the fight and see whether they were broadcasting the fight without the proper license.If the bar or restaurant was showing the fight without a business PPV, they were reported to the promoters who will then sue the bar for the unpaid fees. These lawsuits are often for several hundred thousand dollars plus attorney’s fees. It has been reported that the boxing promoting company J&J Sports has filed approximately 1,600 of these lawsuits since 2010.

It is important to keep in mind the individuals hired to catch the bars improperly showing the fight are paid based on the number of bars they reported. They are highly incentivized whistleblowers.

So how does this apply to your business?

Well, boxing promoters aren’t the only companies who hire individuals to “check or audit” businesses to see if they are using the proper licenses.

Improper usage lawsuits against small businesses are making up a large revenue source for these software manufacturers and promoters, a trend that will continue to increase as we utilize more licenses and digital programs.

So, as you do an annual audit of your business, go on every computer and check the licenses on the software. Make sure you have the proper license for the software (whether it’s a commercial license being commercially used or the correct number of licenses if the software is being used on multiple machines).

You’ve worked hard to grow value in your business; don’t get trapped in a lawsuit when your liability can be easily prevented.

If you have any questions on proper business compliance call us at Hunter Business Law at 813-867-2640.